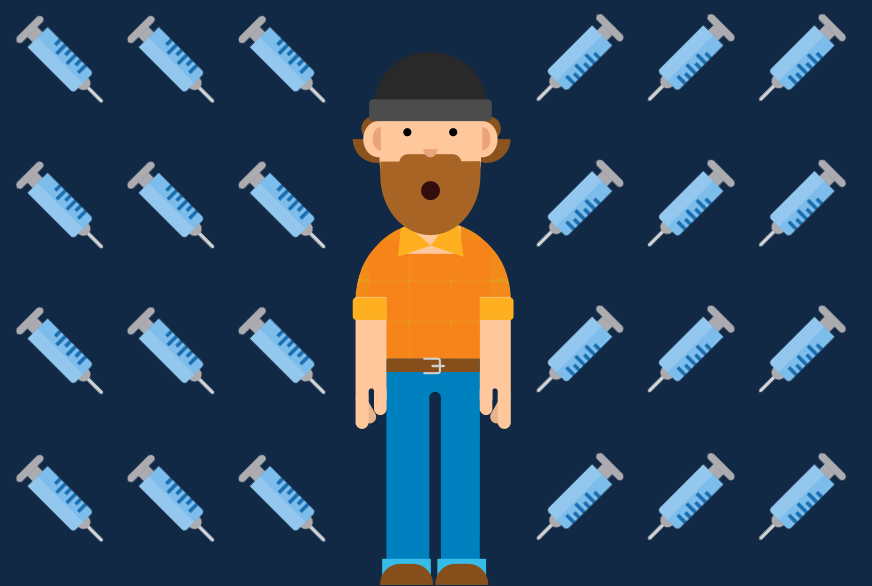 Facing my fear of needles

I inherited a lot of great things from my mom: looks, creativity, work ethic, personality (thanks, mom!)…with one hitch: an irrational fear of needles.

I inherited a lot of great things from my mom: looks, creativity, work ethic, personality (thanks, mom!)…with one hitch: an irrational fear of needles.

Every childhood doctor’s visit was a chance to relive my agony. Despite the nurse’s best attempts to distract this 5-year old with candy, I was onto their tricks. Lucky for me, my childhood torture was only once a year.

Until the day I was forced to face my fears, when I was diagnosed with type 1 diabetes, which requires me to give myself daily injections of insulin to stay alive.

My goal in writing this is to use my story to teach you a little bit about what it’s like to have diabetes, a disease that affects over 400 million people worldwide.

Get that needle away from me!

I was 18 and a freshman in college when I discovered my new reality. College brings lots of changes — diabetes I hadn’t expected. For the last 2 months something had just seemed…off. I was drinking crazy amounts of water, losing weight, and going to the bathroom ALL. THE. TIME.

As it turns out, these are all symptoms of type 1 diabetes. My body was no longer producing enough insulin, and instead of sugar getting used for energy, it was building up in my blood and my body was working overtime to get rid of it.

Finding out the the true cause actually came as a relief. But relief turned to dread when I was told that I would now need to inject insulin:

The next hour was a blur. I sat with a nurse as she explained to me my life sentence. She sat with a needle in her right hand and an orange in her left. I just kept thinking:

“When is she going to stab me with that thing?”

Luckily I was prepared. I was in great shape and in brand new Nike Trainers. I could definitely outrun her. Just try me.

I have to do what? When? For the rest of my life!?

My thoughts of escape were short-lived: the orange was just for practice. But that didn’t stop the nurse from stabbing me with something else far worse: information.

My eyes glazed. My heart raced. My mind wandered. The nurse seemed committed to cramming everything I possibly needed to know into this 60 minutes. Good luck, doc. I stopped listening as soon as you brought out that needle.

THE GIFT NO ONE WANTS

Walgreens was more than willing to supply my fear. A handshake between the doctor and the pharmacy in the form of a piece of paper and $100 later, and my backseat was full of meds. Two types of insulin, needles, alcohol swabs, something called glucagon…was this some sick joke?

An hour went by, then two, then six. I knew I was supposed to take the insulin, but I just couldn’t do it. I wasn’t ready. It’s one thing to torture a piece of fruit, myself another.

I knew I needed to take the insulin, but getting over that first injection was worse than I could imagine. 12 units, once a day, said the nurse. Getting over my fear wasn’t part of the instruction.

24 hours passed and enough was enough. I was sick and tired of looking and feeling like someone else. I didn’t like what I saw in the mirror — the 15 pounds of weight loss were now obvious. I was tired of leaving class and friends every 15 minutes to go to the bathroom. I wanted to feel like me again.

I grabbed the syringe and the bottle of insulin, first injecting air into the bottle. I slowly drew back the syringe plunger, pulling until the clear insulin lined up to the 12-unit tick mark. Pulling the syringe from the bottle, it was time. I lifted up my shirt and eyed the site of the first crime scene. I slowly inserted the needle. Pushed down.

Light at the end of the tunnel

With the first injection out of the way, the 2nd was just a little easier, the 3rd even more. Within a week I was mostly over it. Turns out it wasn’t really that bad. And getting over my fear was…empowering. It’s not something I would choose or wish on anyone, but we’ve all got something, and my something happens to involve injecting myself each day.

Not out of the woods yet

With my fear of needles faced, the bigger reality of diabetes set in. As it turns out, injecting insulin isn’t actually that hard. But injecting the right amount of insulin, can be downright painful.

Stay tuned until next time, where I learn the hard way. 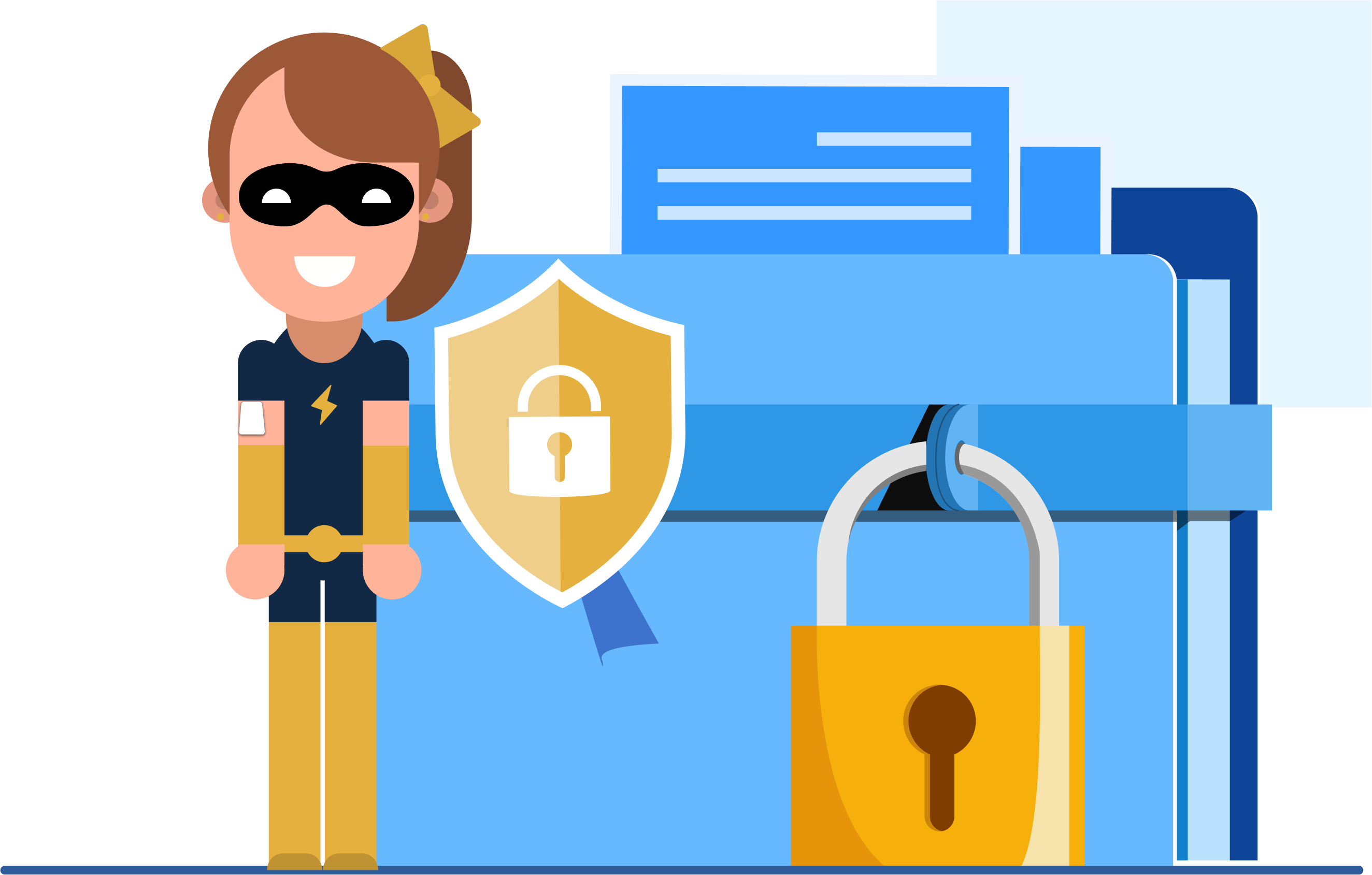 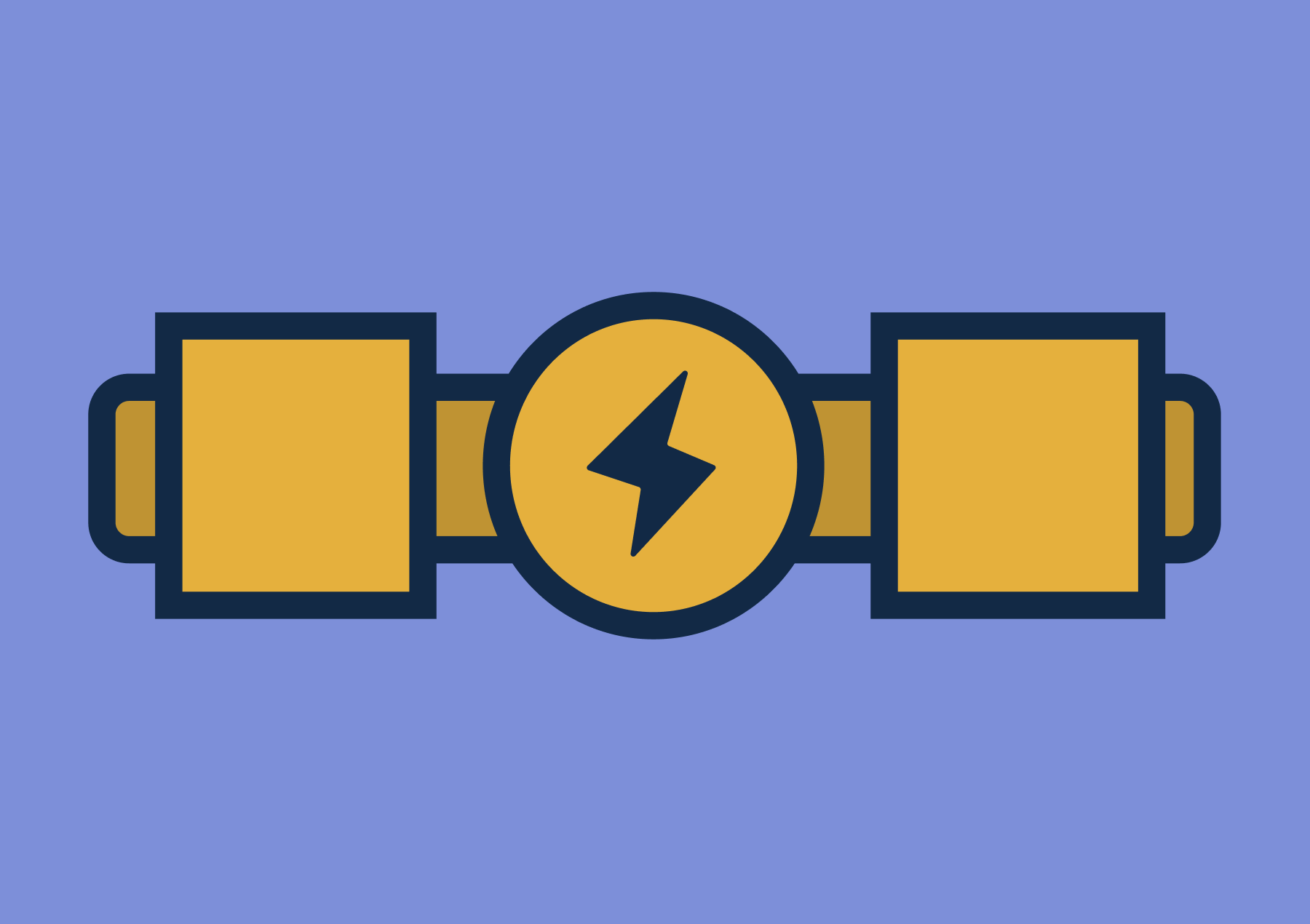 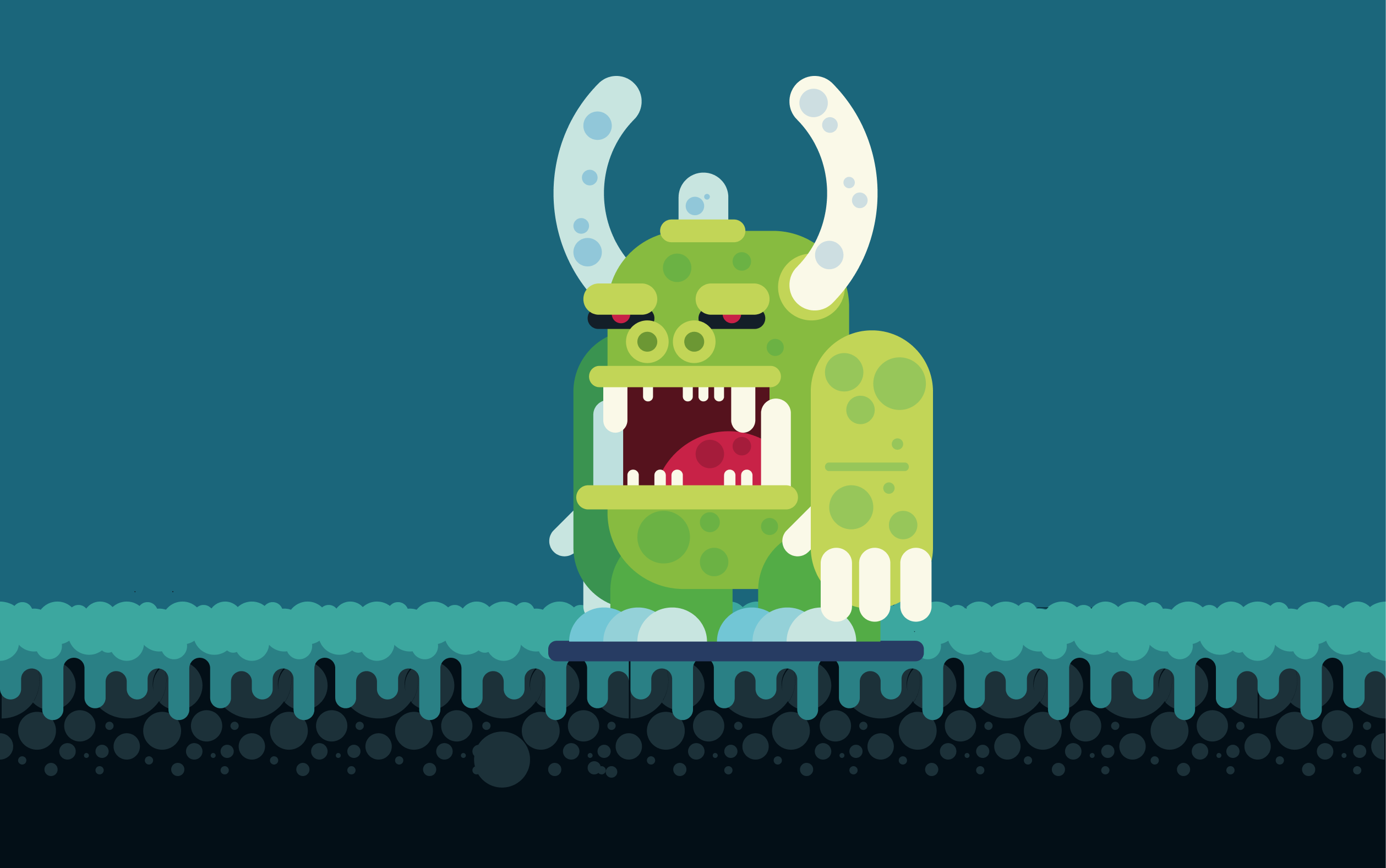